Are We There Yet – Cold War Intrigue at the Diefenbunker Museum 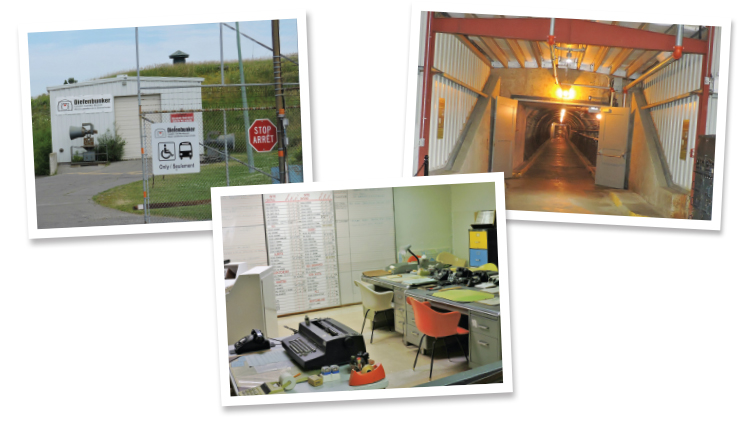 Have you been to Carp, Ontario? If you have, it’s likely for one reason: to visit the Diefenbunker Museum, a 100,000 square foot, four-level fallout shelter designed to withstand a five-megaton nuclear blast. Located a short drive from Ottawa, The Diefenbunker was the country’s best kept secret for 25 years – until it wasn’t. Decommissioned in 1994, it was declared a National Historic Site and opened as a public museum three years later.

That’s when Canada found out, during the Cold War, that the federal government built and ran a top-secret underground town designed to house select government and military members (and only them) if a nuclear bomb hit Ottawa. Stocked with 30 days of food rations for 535 people, the bomb shelter was equipped with a dentist’s office, hospital, residences, offices and even vault, and ran as a top-secret communications hub 24 hours a day, employing 100 people at a time.

Now, it’s a curious time capsule to an era when secrets could be kept, a remote farm could be excavated without question and vinyl records broadcast emergency messages over radio signals. Snaking through the narrow hallways and peering into staged rooms feels like moving through a mid-century institution crammed into a submarine.

Interesting history, but is it kid-friendly? Surprisingly, yes. Many little ones gleefully ran between floors the day I visited, hopping between metal desks in the boardroom and lifting phone receivers – a novelty for that generation. Yes, some things you can touch. The place was designed to sustain a bomb, after all.

Throughout the year, four-day spy camps run for the curious ages 6 to 12. Apparently, the ominous sci-fi metal tunnel entrance to The Diefenbunker is only scary to those who lived this history. Open daily. Family admission rates available. diefenbunker.ca 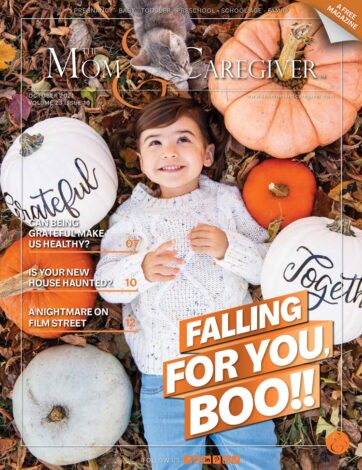