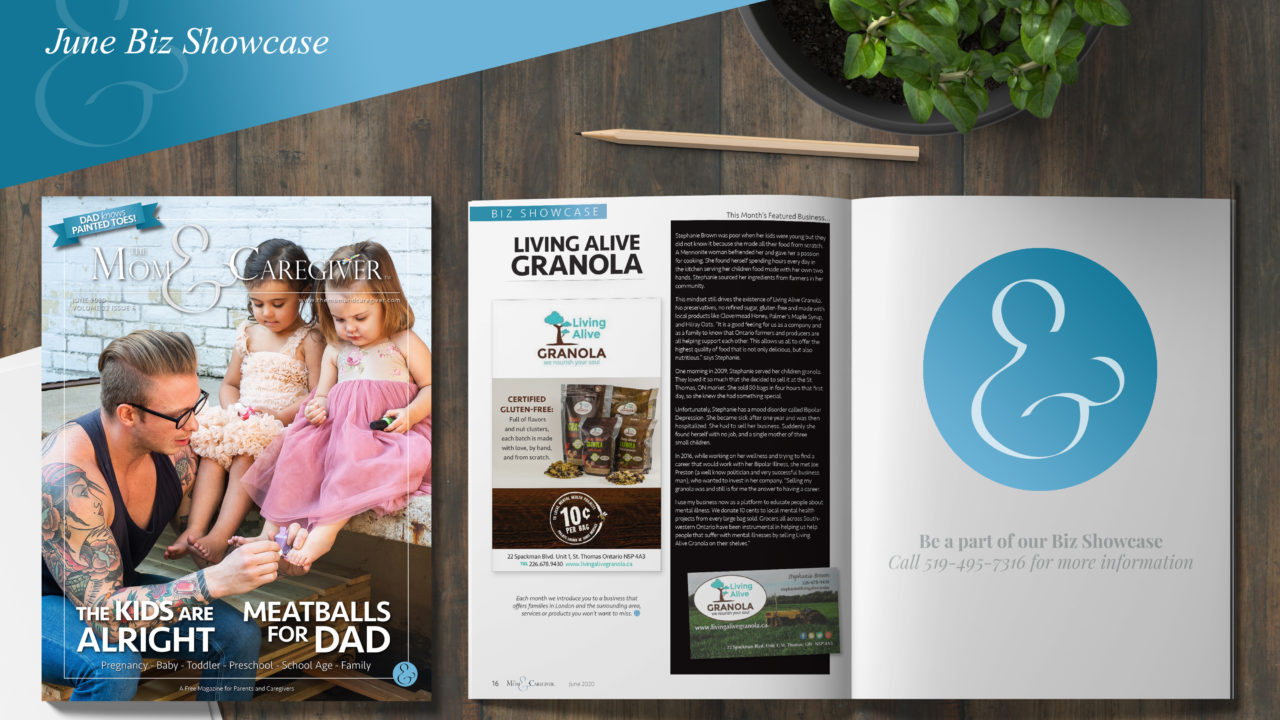 Stephanie Brown was poor when her kids were young but they did not know it because she made all their food from scratch. A Mennonite woman befriended her and gave her a passion for cooking. She found herself spending hours every day in the kitchen serving her children food made with her own two hands. Stephanie sourced her ingredients from farmers in her community. This mindset still drives the existence of Living Alive Granola. No preservatives, no refined sugar, gluten-free and made with local products like Clovermead Honey, Palmer’s Maple Syrup, and Hilray Oats. “It is a good feeling for us as a company and as a family to know that Ontario farmers and producers are all helping support each other. This allows us all to offer the highest quality of food that is not only delicious, but also nutritious.” says Stephanie.

One morning in 2009, Stephanie served her children granola. They loved it so much that she decided to sell it at the St. Thomas, ON market. She sold 80 bags in four hours that first day, so she knew she had something special. Unfortunately, Stephanie has a mood disorder called Bipolar Depression. She became sick after one year and was then hospitalized. She had to sell her business. Suddenly she found herself with no job, and a single mother of three small children.

In 2016, while working on her wellness and trying to find a career that would work with her Bipolar Illness, she met Joe Preston (a well know politician and very successful business man), who wanted to invest in her company. “Selling my granola was and still is for me the answer to having a career. I use my business now as a platform to educate people about mental illness. We donate 10 cents to local mental health projects from every large bag sold. Grocers all across Southwestern Ontario have been instrumental in helping us help people that suffer with mental illnesses by selling Living Alive Granola on their shelves.” 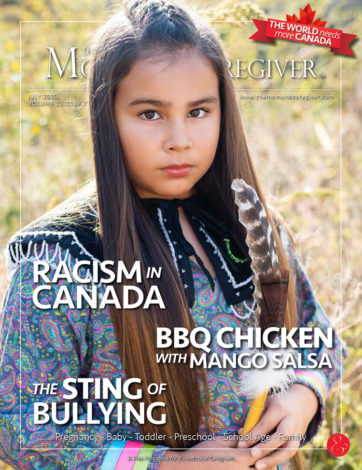