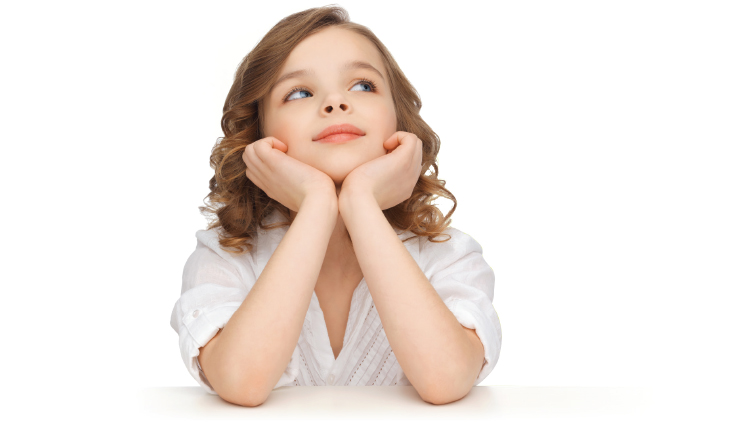 When my eldest was two and a half, he told me a story about when he was big. He told me that he used to live on the beach in a cabin and eat yubbas (his word for lobsters, which by the way, he had never eaten in his two years as my child). Years later, my husband and I watched a documentary featuring big blue Australian crayfish that the aboriginals call yubbas. I almost fell out of my chair!

It can be a real shock when your little one talks about the pretty colors they see around people, has a tea party with Nana who passed before their birth, or has an “imaginary” friend. Doing the work I do, I’ve heard a million stories confirming that these kinds of experiences are perfectly normal, perfectly healthy, and not imaginary at all. When a child shares their extraordinary perceptions, the only danger is how we react. If we react fearfully, or deny their experience, we teach our children to distrust themselves, quietly telling them that their inner experiences are somehow bad, and sometimes, inadvertently tell them to shut down their intuitive perceptions altogether.

Children are naturally psychic, and as a parent, you can expect a few zingers at your house. Don’t be alarmed. You don’t need to do anything to change it, or dissuade it. Just listen. If your little one asks you to set an extra place at the table for Uncle Marty who passed before they were born, feel free to put out a plate. Don’t worry. These types of behaviors tend to fade with age.

Young children, under the age of seven, haven’t fully formed their ego or constructed identity yet. They are fully present, connected, and deeply intuitive. They can effortlessly read a room and feel the truth of what’s happening with complete accuracy. They know far more than they say, and not all of that knowing comes from what we tell them. Some children are open a little longer than age seven, but usually this level of connection shifts as they create a sense of their own separateness. Children lucky enough to have had parents that accepted their extra-ordinary perceptions often maintain some of their intuitive abilities, and later channel them into their adult pursuits. 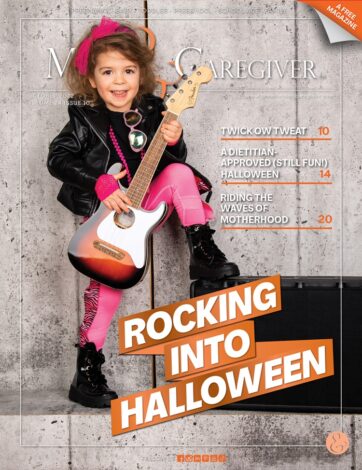