Frankly Fatherhood – What if? Raising a transgender child 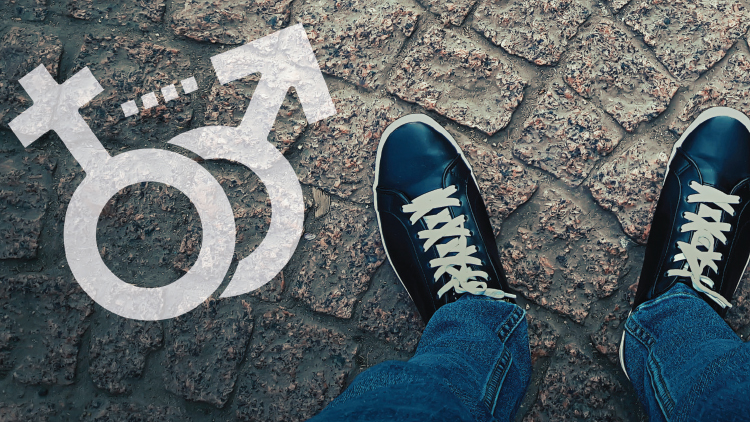 When we found out that we’d be having a boy, we were overjoyed. Visions of my future son playing with the toys I grew I up with, watching super hero movies, and playing sports quickly flooded my mind. I was also very cognisant that we weren’t assigning gender stereotypical roles to our child before he was even born. So we made sure to have all kinds of toys and books, while keeping most of our purchases gender neutral (building blocks, puzzles, stuffed animals, dress up clothes). As time went on, our boys showed preferences for cars, trucks, dinosaurs, and super heroes. Dress up evolved into capes and masks, stuffies get a lot of affection, and building blocks and board games are household favourites.

But I sometimes wonder what life would be like if either of my sons showed a preference for toys and clothes typically associated with girls. And what if those preferences evolved into gender identity questions? Well, that’s exactly what happened to my new friend Mona* and her son Andrew*.

From a very young age, Andrew showed preferences for “girly” type things. He loved playing with dolls, makeup, sparkles and wanted his hair to be long. Mona indulged Andrew’s preferences, thinking all boys should be this comfortable with their feminine side. By age 4, Andrew expressed wanting to be a girl and was upset about wearing boy clothes and having boy parts. When school started, peers made fun of Andrew’s painted nails. And by age 6, Andrew spoke about his own death and how “God made a mistake when He made me.” That’s when Mona truly began to listen and realize that Andrew was no mistake. She was a girl.

Mona’s story propelled me into research mode. I learned that gender dysphoria is the condition of feeling one’s emotional and psychological identity as male or female to be opposite to one’s assigned gender at birth. A transgender person expresses and identifies as a gender that differs from their assigned gender at birth. Approximately 0.6% of Canadians identify as Transgender. 47% of Transgender youth in Canada have thought about suicide and 19% have attempted it. Research also shows that allowing children to freely choose their toys, clothing, hairstyles, pronouns or names does not “cause” children to become transgender. And that children who live as the gender with which they identify develop similarly to other kids of the same gender.

As parents, what can we do when our child experiences true gender identity concerns? First of all, we need to remind them (often) that we love them! Thoughts of being ostracized by families are very prevalent in all LGBT2Q+ youth. So tell them you love them no matter what. Secondly, listen – truly listen – to their words. Gender dysphoric language is not something to be taken lightly, and it’s not something they hear on TV or on the school yard. By the time they talk to you  about their inner battles, they have been struggling for a while. Next, reach out for help. This is a very difficult and emotionally charged journey you’re about to embark on and you should not do it alone. And finally, take the lead from your child. Be the support they need and navigate this uncharted territory together. Don’t force them forward or hold them back. Ask questions and do your best to be supportive while keeping them safe.

When I met Anna* (formerly Andrew) she was 10 years old. She had been living as a girl for two years now and came across as a beautiful, happy child. Without knowing it, Anna has inspired me to think differently about gender identity and propelled me into being an ally for transgender youth. Knowing Anna’s backstory before meeting her was irrelevant since the child I met was her true and genuine self. I can’t think of a more important job as parents than to help our kids find themselves and be truly happy with who they are. 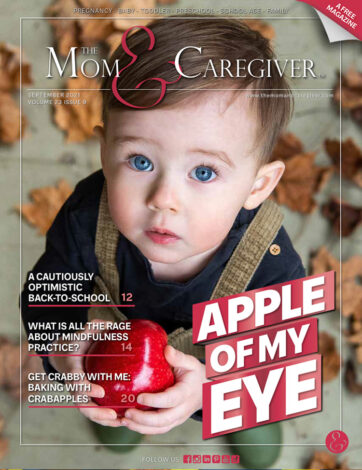