(IBS) gets mistaken for (IBD). 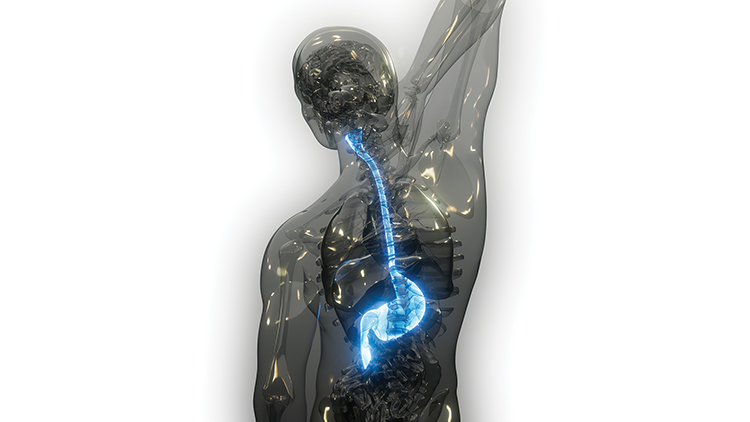 Irritable bowel syndrome (IBS) gets mistaken for inflammatory bowel disease (IBD). Despite how similar these two conditions sound, they are quite different from each other. IBD is much more serious. Crohn’s disease and ulcerative colitis are the two main forms of IBD. This condition involves an autoimmune process whereby the body’s infection-fighting cells mistakenly attack the body’s intestinal lining, resulting in inflammation. The precise cause of IBD is unknown but scientists believe that the interaction between an individual’s genes and the environment may activate the cells of the immune system. Approximately 15-30% of people with IBD have a relative with either CD or UC. CD is more common than UC among children. UC involves only the inner lining of the large intestine (colon). On the other hand, CD can affect any part of our gastrointestinal tract, from mouth down to the bum. Kids that have IBD may have any of these symptoms including: diarrhea (with or without blood and mucus), stomach aches, delayed growth, weight loss or poor appetite.

What about IBS? Unlike IBD where inflammation is a hallmark, IBS involves sensitive gut nerves. These nerves overreact to mild triggers (like certain foods) or emotional stress, resulting in increased firing, causing cramping pain signals to the brain. IBS symptoms include crampy pain in the lower abdomen, bloating, gas, fatigue, alternating diarrhea and constipation or nausea. Some kids who have IBS may also happen to have depression or anxiety. As you can appreciate, the symptoms of IBS and IBD can overlap.

These two conditions are diagnosed on history with one or more of these investigations: blood or stool test, imaging and endoscopy of the gastrointestinal tract. Your child may need to see a gastroenterologist. If you are worried about either condition, speak to your child’s doctor. The treatments for these conditions are different. Therefore, knowing the distinction is important.

Depending on the type of IBD, your child may need either dietary therapy or anti-inflammatory medications. On the other hand, management of IBS may include diet changes or certain medications that relief gut spasms, diarrhea or constipation. Mental health care is an integral part of treatment for both IBS and IBD, as emotional stress can aggravate symptoms in either condition.

Becky Biqi Chen was a resident in general pediatrics for three years at the Children’s Hospital at London Health Sciences Centre. She is currently specializing in pediatric gastroenterology during her fellowship at the British Columbia Children’s Hospital. 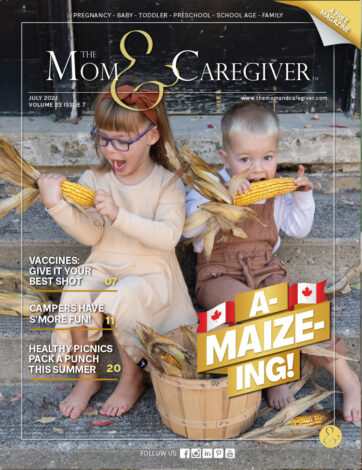