By The Custom Orthotics Team 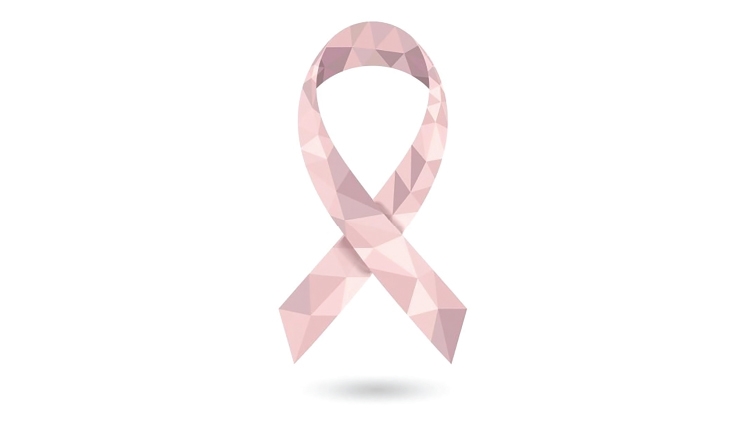 Spinal muscular atrophy (SMA) is a genetic disorder which affects roughly 1 in 6,000 births. SMA is characterized by a progressive loss of muscle function resulting in weak and/or impaired voluntary muscle movements. Voluntary movements are actions that are made with intent and thoughtful purpose, and include crawling, sitting and walking. There are three subgroups of SMA:

Both SMA Type II and III are less severe and have normal life expectancy when compared to SMA type I. All three types have decreased bone density with weakened trunk and respiratory muscles, increasing the risk of fractures, dislocations, scoliosis and respiratory infections. Adolescents with SMA often require assistive devices to ambulate and orthotic intervention to prevent the progression of joint and spinal deformities.

At this time, there is no cure for SMA, however there are a variety of interventions available to manage symptoms and improve quality of life. Whether treatment goals are improving trunk support for static sitting, stabilizing the lower extremity for independent walking or preventing the progression of deformities and contractures, orthotic intervention is an integral part of an SMA treatment plan. One or more of the following may be prescribed: Ankle Foot Orthoses (AFOs), Standing Frames, Knee Orthoses (KOs), Foot Orthotics or a TLSO Body Jacket (Scoliosis orthosis).

If you have any questions about SMA or would like a complimentary consultation with our clinicians, please reach out to our office. There are many ways we can help your children achieve their greatest potential.