By Mikaeel and Ella 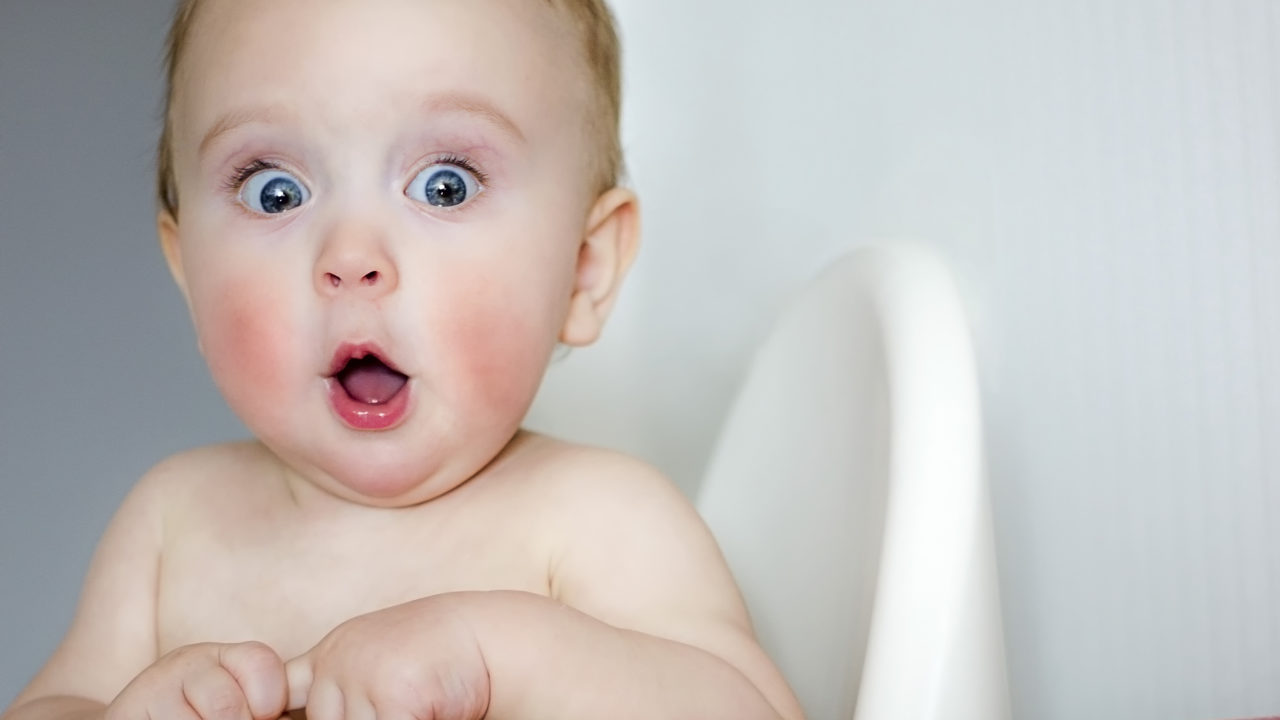 Join 12-year-olds Mikaeel and Ella every month as they share perspectives on life as a child sees it.

What do you think about telling “little white lies”?

Mikaeel: Yes, I have lied to protect someone’s feelings before and I would do it again as long as it isn’t extreme.
Ella: I think it is okay to lie so you don’t hurt someone’s feelings, so I have done it before once or twice. It can’t be a big lie though. For example, if someone asks you if you like their shirt, and you really don’t, why go and hurt their feelings by saying that? Do you think lying, bending the truth, being dishonest, telling a tall tale, and fibbing are all the same thing or are they differ- ent?

Ella: I think it depends on the circumstances. Some of these are dif- ferent, because some are more extreme than others. But I think if you do any of these a lot, then they are all lying. If a friend was feeling tempted to tell a big lie to a parent or teacher, how would you convince them otherwise?

Mikaeel: I would convince them by explaining that telling the lie to avoid trouble will get them in even more trouble once the per- son they are lying to finds out the truth.
Ella: I would convince them otherwise by working with them to see if there was a way that they could comfortably tell the truth. Let’s have a little fun with the game “Two Truths and a Lie”. Tell us two things that are true about you and one that’s not, and let’s see if our readers can guess the lie.

Mikaeel: I like to cook and bake, I have been to 5 concerts, and I was born at Victoria hospital.
Ella: I have a dog named Caramel, I love to do triathlons and my fa- vorite animal is an elephant. 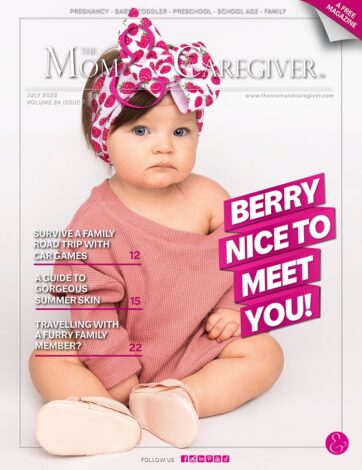