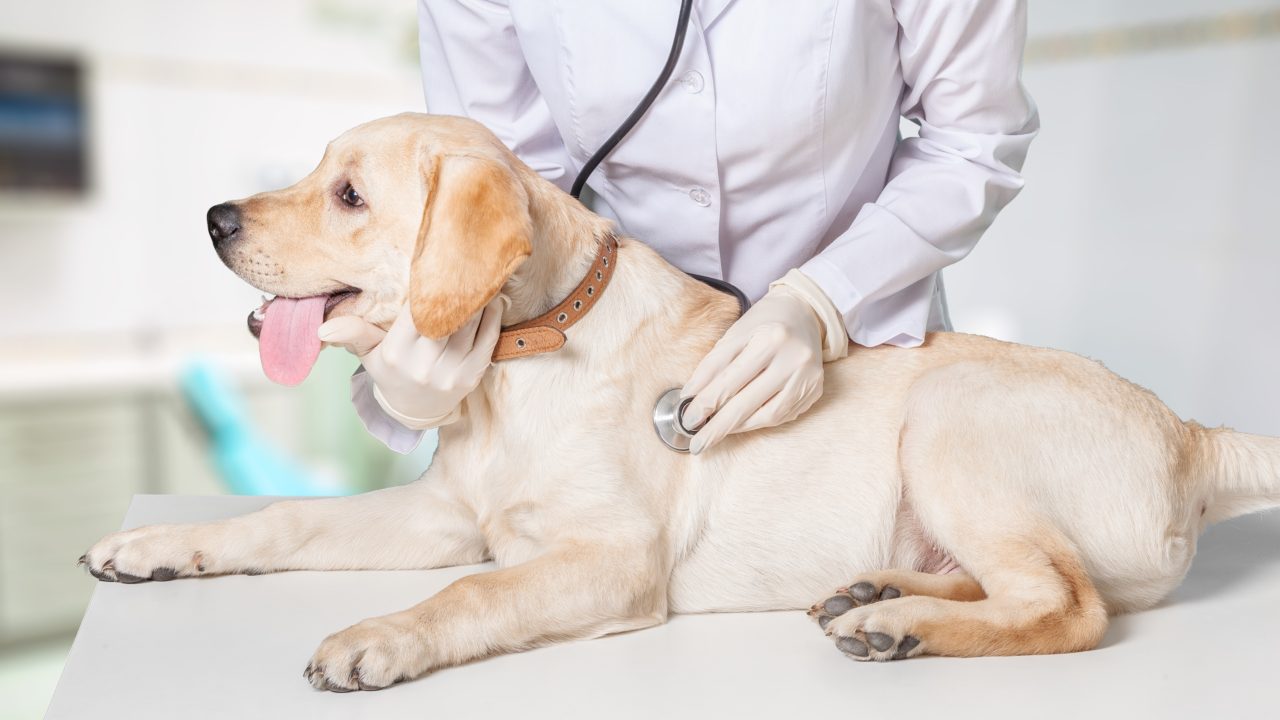 When Katie the miniature poodle arrived for her appointment in her dad’s arms, the front desk staff had to double-check her file. Her records indicated she was only a year old, but she was unable to walk, visibly agitated, dribbling urine, and her eyes had a vacant stare that added years to her appearance. Katie’s dad, a kind man in his early forties, explained that Katie had seemed fine that morning before he’d left to run errands. He’d called us immediately when he came home and found Katie completely lethargic.

After an examination, all signs pointed to marijuana toxicity. We asked Dad if there was any way Katie could have found some around the house while he was out.

He replied, “Absolutely not! She was with my son the whole time while he was playing video games!”

No matter how she’d ingested it, her symptoms indicated that the window to induce vomiting had passed, so we provided supportive care to keep her comfortable until the effects wore off.

With marijuana legalization on the horizon, cases like Katie’s are becoming more and more common. Fortunately, most forms of recreational marijuana are rarely fatal to pets and, although extremely uncomfortable, can be managed. However, when prescription cannabis or marijuana mixed with chocolate (or brownies) is ingested, the outcome can be much worse.

Marijuana toxicity concerns all pet parents, not only those who use cannabis products. Increasingly, dogs are unknowingly finding discarded marijuana cigarettes on walks or becoming exposed to secondhand smoke and becoming sick. Additionally, our furry friends have a way of discovering things in our homes that we might not even realize are there ourselves!

As with most illnesses, marijuana toxicity is most easily treated if detected early. Your veterinarian’s first concern is always patient care, so they truly want you to be honest and upfront if you suspect your pet has ingested any drug. Katie made a full recovery, but quick action could have saved her a lot of discomfort. The exact location of Katie’s “stash” remains a mystery, but we have a feeling that her parents (and siblings) will be extremely vigilant so it doesn’t happen again!

Dr. I. Wonder is here to answer your questions regarding your furry family members. If you have a question, email it to us at danielle@NeighbourhoodPetClinic.com. Our team at Neighbourhood Pet Clinic will tap into their collective experience to answer your various questions. 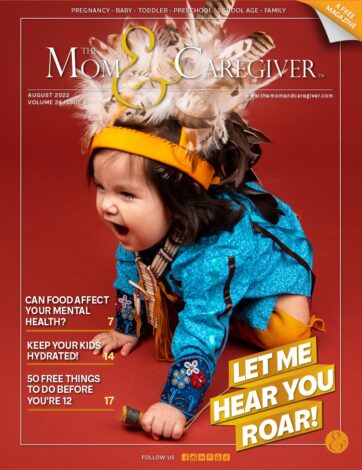