New Beginnings – Is it safe to eat that? 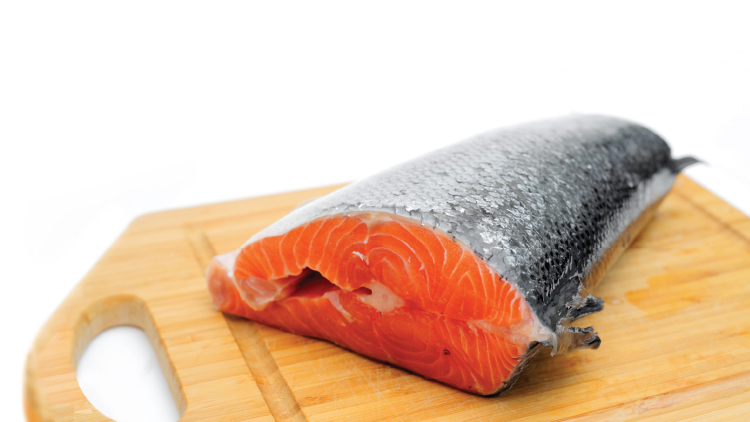 I think we are all familiar with things that are consumed in the non-pregnant state that are definitively not safe for pregnancy. Alcohol, cigarettes and medications are obvious things to avoid in pregnancy. What, however, is lurking in seemingly innocuous and healthy foods that should be avoided in pregnancy?

Some of the common rules of food safety need to be observed in pregnancy even more cautiously. Hand washing while preparing food, using different cutting boards for raw meat and other ingredients to avoid cross contamination, and being careful to refrigerate and appropriately reheat foods become even more important in pregnancy. Immune system changes in pregnancy make the risk of a serious food borne illness called Listeria 20 times more likely for expecting moms. Listeria can be found in the following:

Mercury is a product of industrial activity and is consumed in water by fish. Mercury that is consumed in this way has a detrimental effect on fetal neurodevelopment. Avoiding fish that is likely to have greater mercury content is key. Fish does offer omega-3 fatty acids that are of benefit to a developing baby’s brain. Health Canada has the following two recommendations to balance the benefit of fish vs. the risk of mercury consumption:

Phthalates are chemicals found in a number of household items and chemicals.  Their use is now limited but they are still found in many products.  The following guide by Health Canada is useful in limiting exposure. https://www.canada.ca/en/health-canada/services/chemicals-product-safety/phthalates.html#a5

BPA is a chemical that is found in plastics.  For the most part it is not being used and many products are labelled BPA free.  Heating and storing food in older plastic containers with BPA may have negative effects on baby’s development.

Pregnancy can be a time of great fear, but following a few simple rules to avoid hazardous exposures can take the stress out of worrying!

Dr. Bhooma Bhayana is a family physician in London and the mother of two young men and grandmother of one lovely princess! She continues to find wonder and enjoyment in family practice despite more than 30 years on the job! 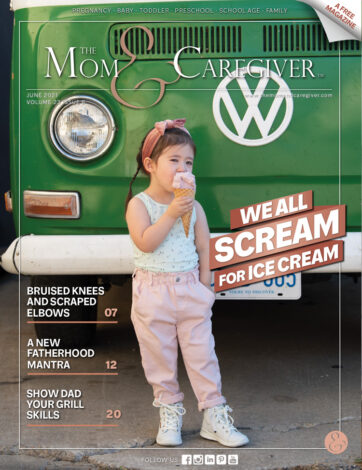