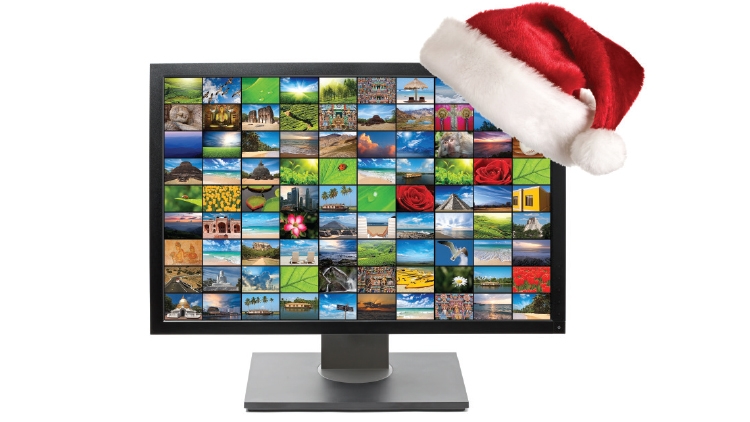 Charlie: I love how the dog Max is loyal to the Grinch even though he is treated badly by him.

Harrison: I love how the Grinch forgave everyone once he realized how good it was to be around people again.

Charlie: Charlie Brown thinks no one cares about him, but he realizes everyone does when he sees the Christmas tree.

Harrison: I love all of the music from the show. We listen to the soundtrack almost every day during the Christmas season.

Charlie: I enjoy how Arthur perseveres and never gives up on getting the present to a little girl.

Harrison:  I laughed so hard at this movie – it’s so funny! And the message I took from it is that every child matters.

Charlie: I like this movie because it was fun being on set. We learned a lot about movie making and how long one scene takes to film.

Harrison: This movie was filmed in Toronto but they made it look like a city in the United States. It was a hot day in the middle of July and filming a movie wearing winter clothes was ridiculously hot!

Charlie: This movie is about the Christmas Spirit. Santa looks different from most of the pictures I’ve seen – he’s a modern Santa for modern times.

Harrison: This is a wonderful movie about how Teddy doesn’t believe in himself. At the end of the movie, with the help of his sister, he believes in himself again.

Charlie: The narrator has the best voice and is the funniest part of the movie. The one-liners are epic! “You’ll shoot your eye out!”

Harrison: Ralphie has to put on a bunny suit he gets as a Christmas present from his Aunt Clara and his “old man” describes it as looking like a Deranged Easter Bunny.

Charlie: My favourite part of this movie is when the boy receives the first gift of Christmas. He loses it but it ends up under his Christmas tree on Christmas morning.

Harrison: My favourite part is when the boy discovers that he can hear the sleigh bell and realizes that he does believe in Christmas.

Charlie: My favourite part is when Buddy and his half-brother Michael are decorating the Christmas tree and Buddy puts the star on the tree by bouncing off the couch and knocks everything over.

Harrison – My favourite part is when Buddy shows off his dance skills while working in the basement mailroom at his dad’s work. He can bust a move!

Charlie: The most hilarious part is when Clark sprays his metal sledding saucer with cooking spray and then has a legendary sled ride.

Harrison – My favourite part of the movie is when Aunt Bethany hears the squeaking noise and it ends up being a squirrel that is living in the Christmas tree!

Harrison: All of the pranks Kevin plays on the burglars are hilarious. I love when the paint cans come swinging from the second floor and knock the burglars down the stairs.

Charlie: I love how Kevin sets up the living room to make it look like the whole family is home and he’s not alone. He uses a Michael Jordan cut-out, mannequins, his train set and a record player. 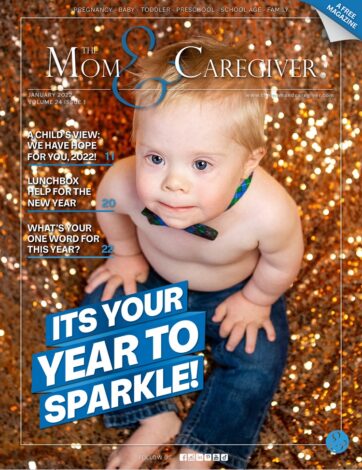