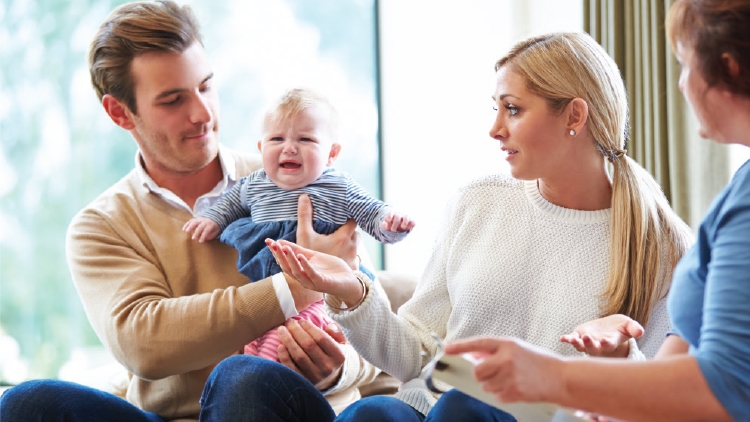 So many of us have done it without giving it a thought: baby talk. High pitch, made-up words in short sentences. It comes naturally and it’s beneficial in many ways. Our kids’ brains get so much out of it!

Human babies’ brains are especially built to pay attention to speech sounds. The acoustic features of speech sounds differ from those of other sounds in the environment. When we speak in “Parentese” to small children, we raise the pitch of our voices. Babies are known to really pay attention to higher vocal pitches. So, making sure we speak a little higher to wee ones goes a long way to getting and keeping their attention for all the good stuff we’re feeding their brains!

When we speak in Parentese, we also tend to “sing” what we say. We extend vowels and exaggerate certain sounds and sound patterns. Since we have baby’s attention already, manipulating our sounds and sound patterns highlights for them the sound qualities of their native language. Babies are hearing these patterns and also seeing how they’re made, because we are almost always face-to-face when we talk to them. This is all going to come in really handy when it’s time for them to babble, which they’ll eventually do in the same sing-songy way they’ve heard you speak.

The final piece of the puzzle is what we say, which becomes a bit tricky. Many people think that shortening sentences for babies is better for them. This is only partially true. Keeping it short is plenty helpful, but not when we use incorrect sentences, such “baby want up?” Using correct grammar and vocabulary not only teaches correct grammar and vocabulary, but also exposes the child to more variations in speech patterns. So, “you want to go up?” or even “baby wants to go up” would be better.  Keep it short but correct!

Many of the foundations for language and literacy development are laid in infancy. Just ask your Friendly Neighbourhood Speech Pathologist! 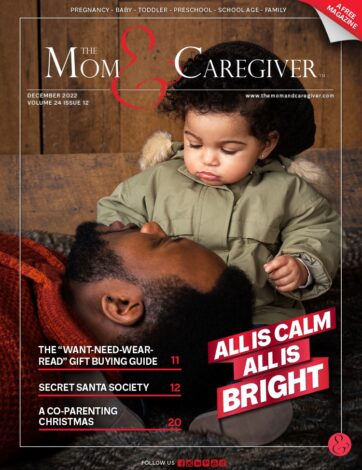