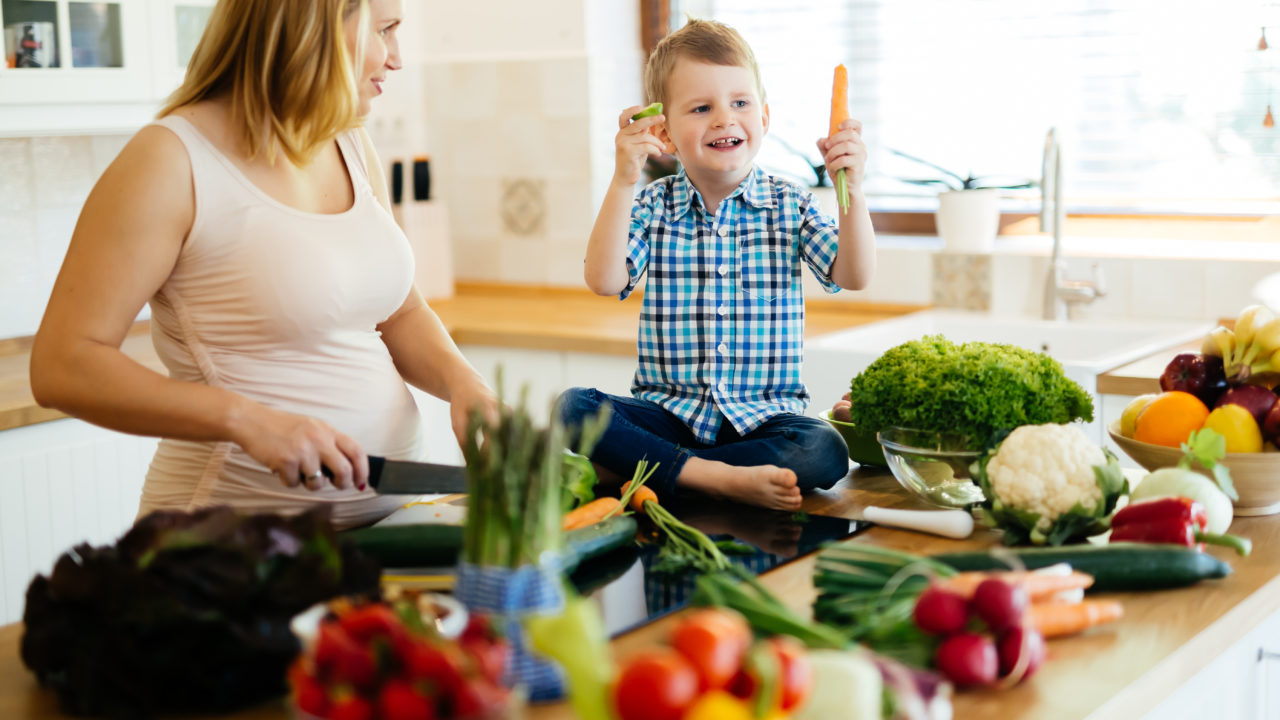 Iron is an essential mineral for our bodies.  It is a key ingredient for producing hemoglobin inside red blood cells.  Hemoglobin carries oxygen to other cells in the body. Iron also gives blood cells colour.  Not having enough iron will affect the red blood cell’s ability to carry enough oxygen to the other organs and muscles.  Children need iron for their brains to develop. Some symptoms of iron deficiency are pale skin, appetite loss, and crankiness. Mental concentration can also be affected in children with low iron.

Babies born at full-term have a reserve of iron from their birth mother.  In the first 6 months of life, babies who are breastfed or who are taking an iron-fortified formula, do not need extra iron.  After this, the amount of iron a child needs depends on their age. The recommended dietary allowance (the amount that a person needs on a daily basis to stay healthy) for iron is 11 mg between 7 to 12 months, 7 mg between 1 to 3 years, 10 mg between 4 to 8 years, and 8 mg between 9 to 13 years old.  Children usually do not need an iron supplement if they are eating enough iron-rich foods.

When your baby is between 4-6  months, start introducing iron-rich foods such as an iron-fortified infant cereal.  Pureed meats are another good source of iron. Waiting too long after six months can increase the risk of iron deficiency.  To enhance iron absorption, give at least one serving per day of foods with high vitamin C, such as citrus fruits and/or green vegetables.  Do not use cow’s milk (non-formula) until after 12 months because cow’s milk increases blood loss from the intestine in infants. Between 1 to 5 years, a child’s consumption of cow’s milk should be under 600mL (20 oz) per day.  Be careful, excessive intake of cow’s milk can lead to iron deficiency because it is not a good source of iron. Try to give your child at least 3 servings per day of iron-rich foods like meats, fish, eggs, legumes (chickpeas, lentils) and certain vegetables (spinach, broccoli).  Talk to the child’s doctor if you think your child not be getting these sources of iron in their diet or if you suspect your child could be iron deficient.

Becky Biqi Chen is a first-year pediatrics resident at Victoria Children’s hospital in London, Ontario.  She completed her medical degree from the University of British Columbia. Her interests include pediatric nutrition and gastrointestinal health.

Becky Biqi Chen was a resident in general pediatrics for three years at the Children’s Hospital at London Health Sciences Centre. She is currently specializing in pediatric gastroenterology during her fellowship at the British Columbia Children’s Hospital. 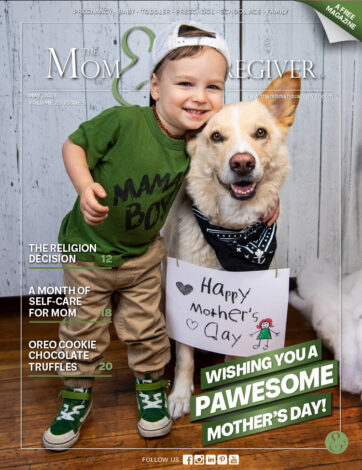