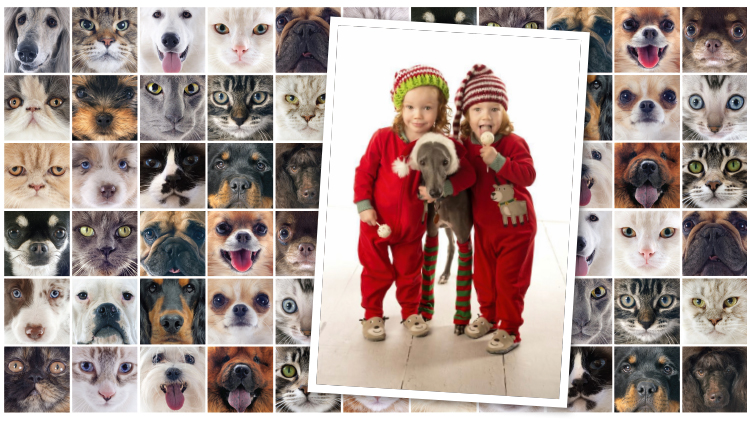 Tell us everything you can about your pets!

Charlie – When we were little we had two dogs, Gibson and Henry. They were Whippets. Whippets are like Greyhounds only smaller. You don’t see many of them around. They are pretty chill in the house but as soon as they get outside they are hunting. Gibson was athletic – he could climb our backyard fence and was the fasted thing you’ve ever seen.

We now have two cats, Monty (also called Thunder Mittens) and Hazel. Monty lives to hang out on my bed and Hazel likes to sleep with me.

Harrison – Well first of all, we used to have two dogs, Whippets named Henry and Gibson. Henry was brindle and white, Gibson was grey or what they call Blue in the animal world. Whippets are one of the fastest dogs in the world. In the house they acted like cats, quiet and they didn’t bark much. When we came home from the hospital, they slept under our crib and would wake our parents up if we made any noise. Mom and Dad didn’t need to use a baby monitor. After they passed away, we got two kittens for our 5th birthday – brother and sister cats named Monty and Hazel. Hazel barely makes a sound but I call Monty Sir Meows-A-Lot. They are the softest cats ever!

Why is helping animals important to you?

Charlie – Animals are not like us. They don’t have a voice to say help when they need it. So it’s important to learn about them and their needs and speak up for them if they are being treated poorly. They bring happiness to our world and we have to treat them well. For those living in the wild, we need to protect them so they will be around for many, many years to come.

Harrison – Helping animals is important because there are many animals that aren’t looked after properly and they need someone to be kind to them and look after them. Animals bring happiness into most people’s lives – it’s the least we can do to love them back and treat them with respect.

What do you do now and what would you like to do in the future to aid animals?

Charlie – It’s important to keep animals living in their natural environment. One day I would like to work in a Provincial Park or National Park as a Jr. Ranger where I could make a difference for the animals living there by helping to save their environment.

Harrison – When I’m old enough I would love to volunteer at some kind of shelter for dogs or cats. I love being around animals – it makes me a better person for spending time with them because they are so loving.

What do you think animals think and feel?

Charlie – I think animals have feelings and think like people. They live by their instincts but they care for and love their family and their homes.

Harrison – I think animals are so smart. Our pets seem to know when I need some comfort and attention. They seem to bring me out of a bad mood. I think most animals, if treated well, are curious and love being around people. 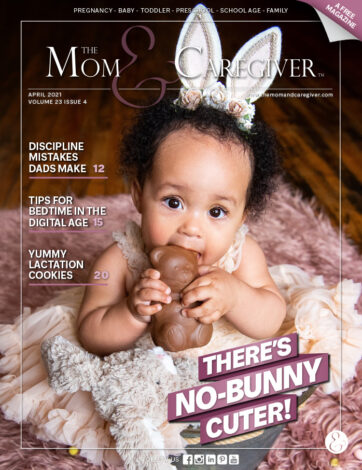