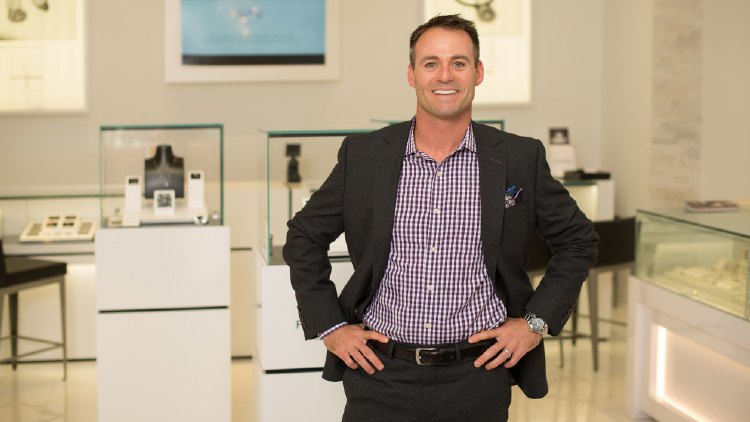 It was October 7th, 1977, and my parents, John and Margi Nash, welcomed Colin Robert Mark Nash into this world. My parents have five other sons, and they call me their favourite #3 son. I was raised in London, attending Oakridge Secondary School and Catholic Central, and playing football.

I continued on to the University of Waterloo, but came back to graduate from the University of Western Ontario in 1999, before moving out to Whister, BC, to be a ski bum. After a year of travelling, I returned once again to London to try my hand at the family business. I earned a certified Gemologist degree from Carlsbad, San Diego, and a Goldsmith degree from Virginia Beach. I learned from multiple mining experiences around the world, from the Yukon Territories to Australia to Yellowknife. In 2006, after working at Nash’s north location for six years, I moved to Nash’s original downtown location at 182 Dundas St., the same location started by my great grandfather, John A. Nash in 1918.

I’ve been married to Melissa Nash for 13 years now, and we have an 11 year old son named Liam, and a nine year old daughter named Laurel. We also have a 13 year old chocolate Lab named Bella.

I completed my Certified Gemologist Appraisers course in 2010 through the American Gem Society, which is the pinnacle of the Jewellery industry. I am proud to say I am one of only a couple dozen in the country to achieve this title. On June 13, 2016 we completed the construction of our new Nash Jewellers location, closing both previous locations (our downtown store of 98 years, and our north-end store of 16 years). A new chapter began.

On November 18th, 2018 we celebrated our 100th Anniversary as Nash Jewellers. An incredible year overall was capped off by an evening with family, friends, past and present staff, and even suppliers who have had ties to Nash’s over the decades (some dating back to the early 1900s!)

What’s next? Only time will tell. As the girls are outnumbering the boys in the fifth generation 11 to 4, we are excited to think there may be a female to take the helm at Nash’s down the road! 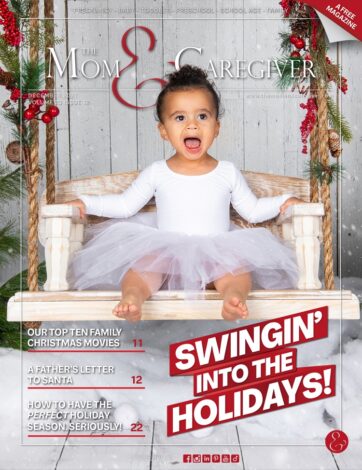