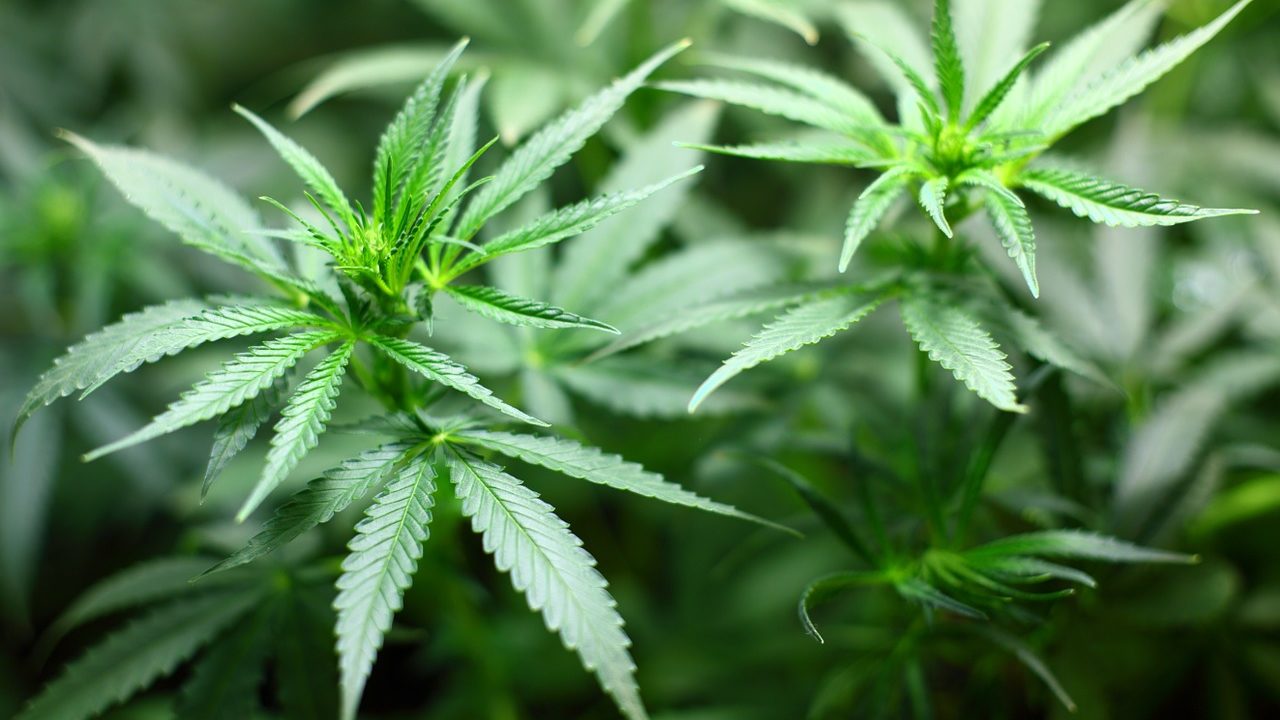 We have been inundated by news about marijuana since its

legalization on October 17 of this year. Legalization has led to an increasing acceptance and perception that it is a very safe recreational drug. There are definite benefits in a narrow range of indications for the use of medical marijuana. The evidence is sparse but it may offer a safer alternative to opioids. Recreational marijuana use may provide a similar alternative perhaps safer than alcohol use though questions regarding driving and parenting on marijuana remain unanswered.

The real worry for us as health care professionals is the effect of marijuana on young people under the age of 25.

A statement by the Canadian Pediatric Society reads:

“Cannabis use during adolescence can cause functional and structural changes to the developing brain, leading to damage. Marijuana use in this age group is strongly linked to: cannabis dependence and other substance use disorders; the initiation and maintenance of tobacco smoking; an increased presence of mental illness, including depression, anxiety and psychosis; impaired neurological development and cognitive decline; and diminished school performance and lifetime achievement. Rates of acute medical care and hospitalization for young- er children who have ingested cannabis unintentionally are increasing.”

The concerns for youth are largely around mental health and future addiction as well as cognitive decline. For children there have been concerns around accidental use of edibles. There were several cases in Colorado of young children accidentally ingesting gummy candies with marijuana after legalization. Dialogue is perhaps our number one tool to combatting the perception among young people regarding the safety of marijuana. There is an excellent tool available online to help guide that conversation:

We value our young and should not see their futures go up in smoke.

Dr. Bhooma Bhayana is a family physician in London and the mother of two young men and grandmother of one lovely princess! She continues to find wonder and enjoyment in family practice despite more than 30 years on the job! 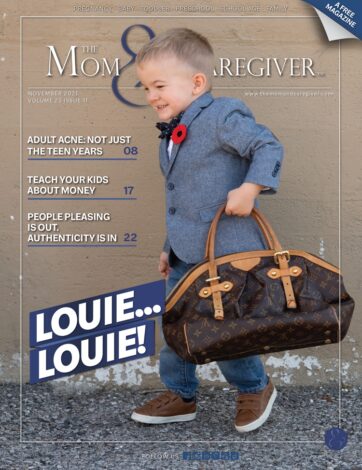