Opinion: Reflecting on the BLM Movement 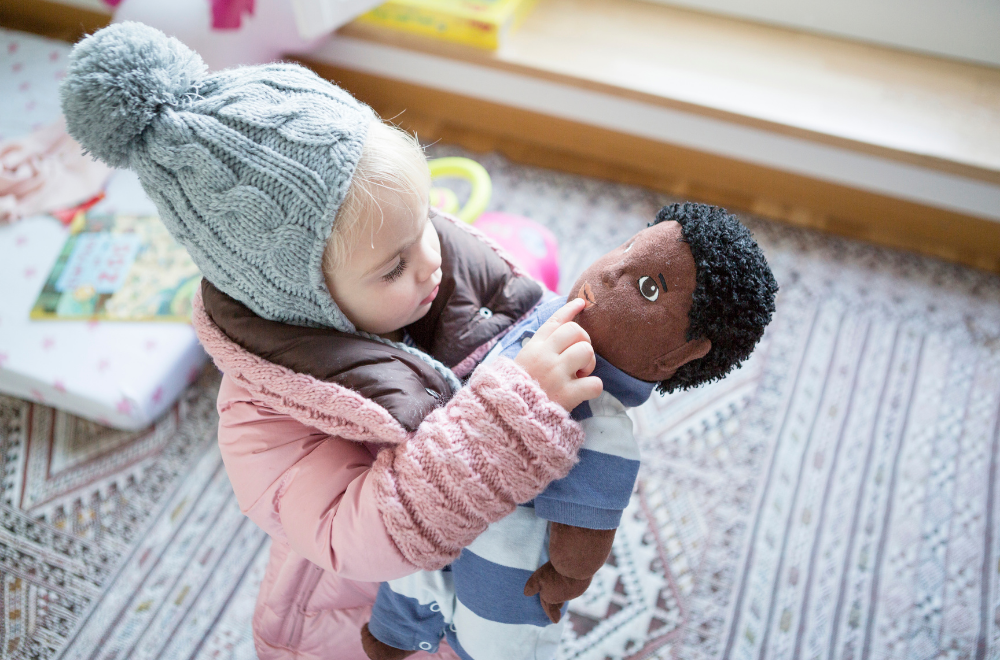 I swore I would never write this article, because my ignorance on the subject could open me up to ridicule. So I premise these thoughts with, I’m not well versed on the topic, I’ve been a total disaster up to this point and admittedly have been part of the problem. But I acknowledge that, and I’m working on it, diligently and overtly. So please forgive me, if I offend, but this is in an effort for others to learn.

The #BLM, Black Lives Matter movement has heightened my attention to my behaviours. I would never intentionally offend someone, because the self-punishment and loathing I would experience translates to sleepless nights. So I paid attention last year when Jeff Probst guided Survivor contestants through a discussion on racism. Since then, I’ve paid more attention to how I and others react to Black, First Nations and New Canadians, both friends and strangers. I’ve engaged in seminars, research and conversations because I want don’t want to offend or hurt someone.

I never expected to make a racist remark when I was discussing how hard my partner had been working to turn our new house to a home, by making a comment about slave labour. But I did, and I knew it was wrong the moment it left my lips. The old Janet wouldn’t have even acknowledged it, let alone had a discussion about what it really meant to be a slave, and that it really was no comparison.

I often speak in clichés, as I find they can concisely communicate an idea in a few words. But as I’ve been paying attention to the stories I share, I am beginning to notice how inappropriate some of these phrases can be. They often undermine and marginalize generations of compounded suffering, through white privileged perspective. I have become acutely aware of how white privileged I am. Until recently, I never would have been embarrassed by it.

I can’t change my past, but I can control how I share it. I have the obligation to end the cycle with me, so my daughter won’t play into it.

What clichés are you aware of that marginalize minorities from a white privileged perspective? Help me and others learn.

Janet Smith is a proud single-mom of one daughter and a marketing professional who is grateful for her rural roots in the London area.
She is a big believer in connecting with people through laughter and honesty. 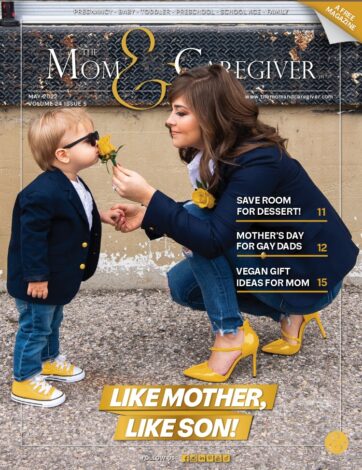